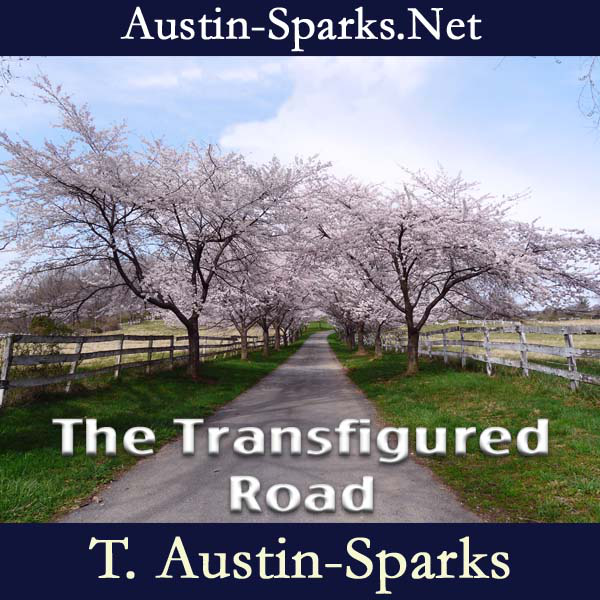 "They discovered that although they had an immense amount of Bible knowledge and truth, and teaching - both in the Bible, the Old Testament, which they possessed, and in the teaching that the Lord Jesus had given them during these past months and years - they possessed a lot of truth, but there was lacking in their apprehension of truth, something which was vital to their very survival in the day of the ordeal. That's something to learn. The great test came, not just to them, but to all that they had received in the past; and the test of that, of the Cross at that time, was whether they had got truth in the mind, in the head, or whether it was their very life. These men discovered that they had very much, but there was something which needed the touch of the Living Hand, the Hand of the Risen Lord, the touch of the Spirit of Life upon it, in order that all that they had should spring into Life, and save them."