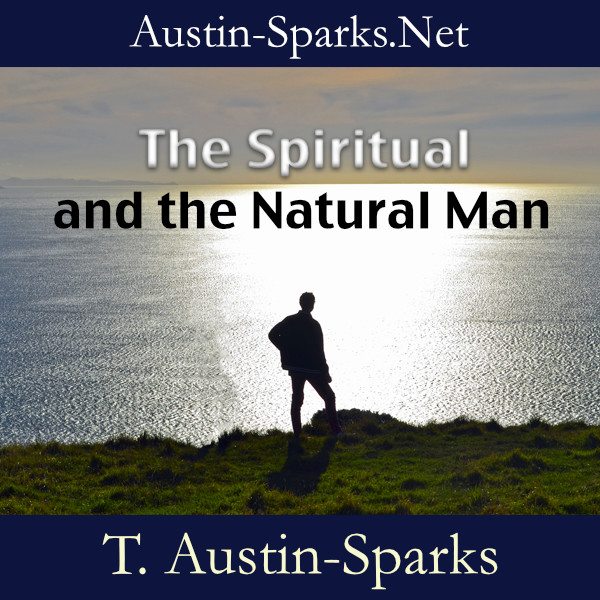 The Spiritual and the Natural Man