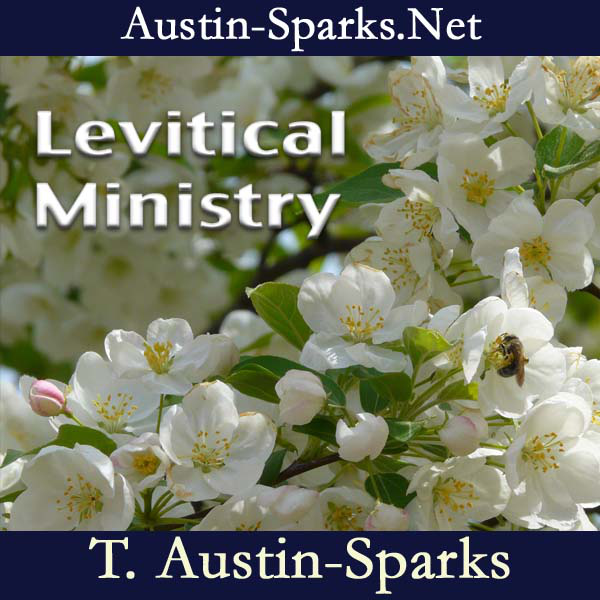 "While in the old dispensation the Levites were a tribe, were a people by themselves, a separate community, in a sense they only embodied as all other things in the old dispensation embodied: a spiritual truth which belongs to all the dispensations and which is the law of all Gods movement forward to His end. Today the Levites are not a separate class, a separate people, an association, an institution, a fellowship or anything like that. Today the Levites are those people of God who do what the Levites of the Old Testament did in a spiritual way. They are the people who are the embodiment of all that thought and purpose of God, and whose hearts are given to that and who are prepared to react against everything that threatens that, that assails that and it is usually, as we find in the Old and the New, it is usually a matter of corruption."