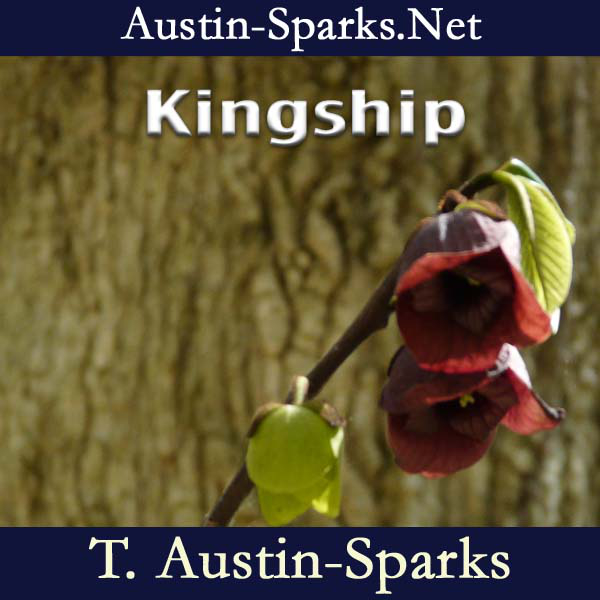 The Kingship of Jesus Christ

"The Kingship of Jesus Christ. You notice how that was the trouble with the Jews, their rulers, their priests, and many of their people, the charge that they leveled against Him was that He claimed to be a king. He claimed kingship. You notice that it was that that disturbed and worried Pilate, the Roman rule, 'Art Thou a king?' he said. 'Art Thou a king?' All that that involved for him was no small matter."

The Kingship of Jesus Christ  [32 minutes]